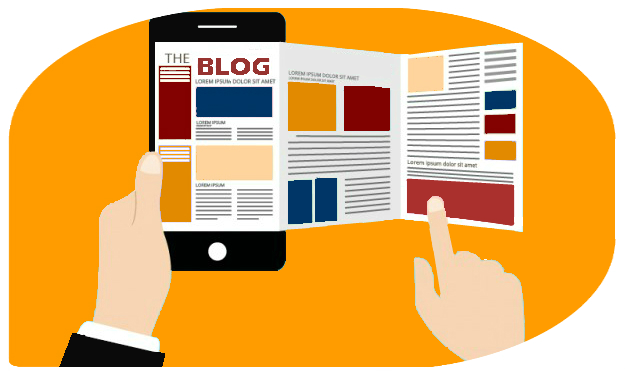 on April 18, 2017
Comments Off on 7th Circuit Rules that Sexual Orientation Discrimination is Prohibited Under Title VII

In a reversal of previous holdings on whether sexual orientation is encompassed by the prohibition against sex discrimination in Title VII of the Civil Rights Act of 1964, the Seventh Circuit Federal Court of Appeals has held in an 8-3 decision that “a person who alleges that she experienced employment discrimination on the basis of […] The post 7th Circuit Rules that Sexual Orientation Discrimination is Prohibited Under Title VII appeared first on Pickrel, Schaeffer,

on April 3, 2017
Comments Off on Ohio Small Business Deduction – TAKE IT!

For 2016, each individual small business owner filing single or married filing jointly is eligible for a “small business” income tax deduction (SBD) against their state income tax liability equal to 100% of the first $250,000 of business income the owner receives or is allocated from a sole proprietorship or pass-through entity (“PTE”). Married filing […] The post Ohio Small Business Deduction – TAKE IT! appeared first on Pickrel, Schaeffer, and Ebeling. Powered by WPeMatico

How to avoid dangerous counterfeits – MyDaytonDailyNews

on February 27, 2017
Comments Off on How to avoid dangerous counterfeits – MyDaytonDailyNews

MyDaytonDailyNews How to avoid dangerous counterfeitsMyDaytonDailyNewsThe smartphone charger, power supply, or battery you use could be a fake and could be dangerous. The National Crime Prevention Council and Canon have teamed up to warn consumers about the potential for these products to overheat, melt and catch on … and more » Powered by WPeMatico

MARCH 25th: Robotics, Collegiate Clash, and Dayton, OH ManufacturingTippNews DAILYThe Collegiate Clash robotics competition takes place on March 25th, 2017 at Ohio Northern University. It’s going to be an amazing event, and it’s much more than a game – the science, technology, engineering, and math involved are all part of the … Powered by WPeMatico

Subscribe to the DHC Blog Digest!
Get the updates as we post them, right to your mailbox! Just enter your email and submit the form below!